How a Critical Illness policy can save your Retirement Plan

It will keep you from losing ONE HALF of your retirement income!

What? How does that make sense? You may be one of the many who are young and strong and will never get an illness that will threaten your life, correct? Of course, that’s what you believe. But unless you are one of these folks:

You should give this strategy some consideration. Let’s look at the facts:

What are the chances of getting a critical illness in your lifetime?

According to the Heart and Stroke Foundation, over 80% of heart attack patients admitted to hospital survive. And approximately 75% of all Canadians who suffer a stroke will survive and be left with some form of disability.

And we haven’t even started on the other 23 illnesses that are covered by Critical Illness Insurance.

So, what does all this have to do with protecting your RRSP? I am so glad you asked. Let’s look at a case study, shall we? 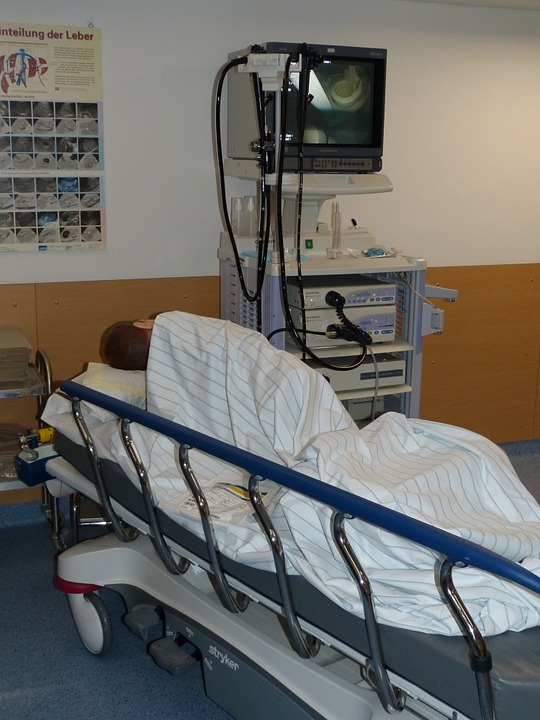 Let’s look at how a critical illness could affect our friend Hedley Case.

Hedley is a 35-year-old contractor with his own company. He makes a healthy income. He has an RRSP with $150,000.00 in assets and he contributes $500.00 per month. His most esteemed financial advisor has Hedley invested in funds that are appropriate for his risk profile and expect to return approximately 6% until his retirement at age 65. This will give him a monthly retirement income of $10,383.00.

But what happens if Hedley contracts cancer at age 40 and must take time off from work, pay for additional medical costs not covered by health care including drugs and hospital care? Also, what if Hedley decides he can get better treatment Stateside and decides to spend the money for the alternative treatments? What if, indeed!

Let’s assume Hedley had to take $100,000 out of his RRSP to cover these costs and could not contribute to his plan for 1 year. That is a retirement setback for sure, but it is only one year, so what harm could there be in the long run? This is where the magic of mathematics does not work in our favour. Just the one year of non-contribution and the withdrawal of the $100,000.00 would reduce his retirement income to only $4,046.00 per month, not enough to support his lifestyle after inflation. Unbelievable!

What would have happened if instead he had taken out a CI policy for $100,000.00 at a cost of $110.00 per month, including a Return of Premium rider (that would return all of his premiums at age 75 if he never contracted an illness)? Once again, the math astounds us. Should he become sick at age 40, the coverage will solve his contribution issue and his monthly income at age 65 will be $10,175.00 – barely a difference from his original plan. What an investment!

But what about the 50% chance that he will not contract any illness by age 75 and the policy expires (and returns all his accumulated premiums)? Well, is that case, kind readers, his income is somewhat reduced to $9,547.00 per month but he has the blessing of good health and one less trip to Vegas per year.

In addition to these marvelous outcomes, most CI policies come with a Best Doctors benefit. Best Doctors will provide a 2nd expert medical opinion from the leaders in field for Hedley’s particular disease. This is a huge advantage since the statistics here are frightening – nearly 28% of treatments are altered by Best Doctors and 17% of diagnoses are changed. A very valuable service included in the policy.

Ask about how you can protect yourself and your RRSP from a Critical Illness.